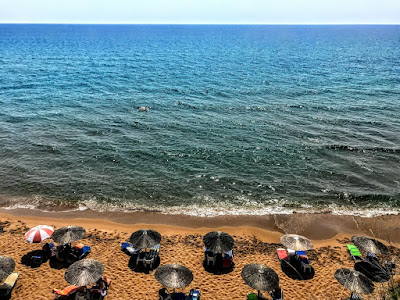 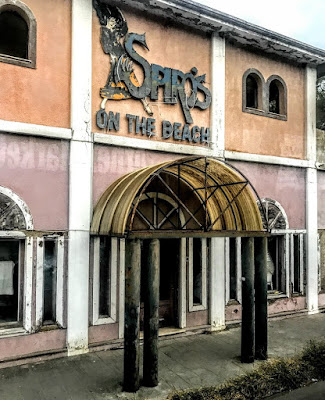 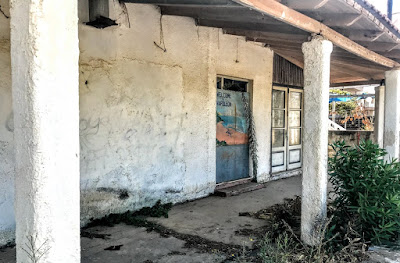 Is too late now to save
the Villa Rosa in Corfu? 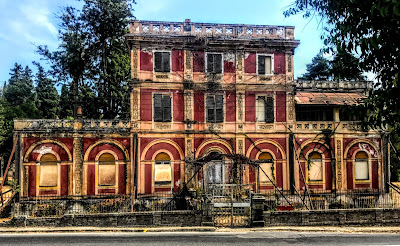 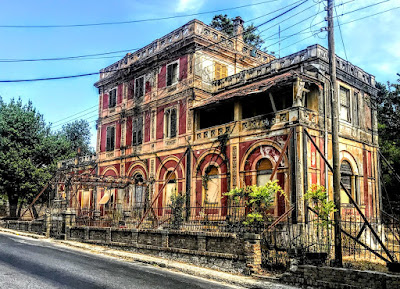