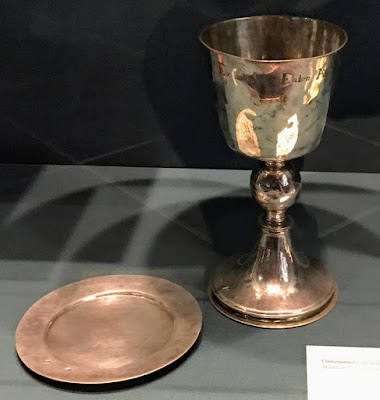 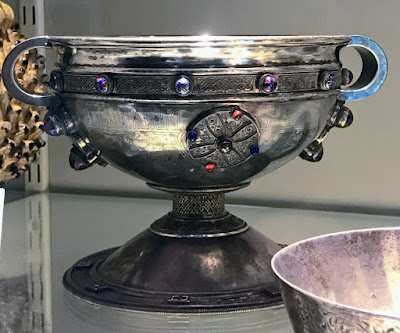 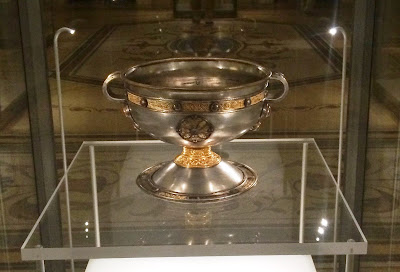 I wonder if the Kilmeedy chalice is included? I last saw it some years ago when it was in Holy Trinity in Rathkeale, where perhaps it still is? 18th century I think, went from Kilmeedy (closed in 1840s to Corcomohide ((closed/demolished 1920s) then to Ballingarry and then Rathkeale.
Thanks.