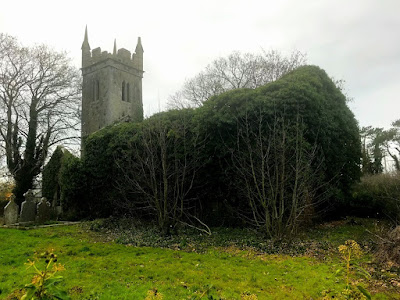 The person you mentioned as "young Martin Luther" was Michael Louis Luther, son of John Luther and Henrietta Hayes. He was the nephew of Charles Bianconi. He was my great uncle.

Michael Louis Luther was born in Clonmel in 1842, the 4th child of John Luther and Henrietta Hayes. He was in the Waterford artillery and then fought in the Papal war. He then was asked to go to the United States and fight in the Civil War. He fought on the Union side. When he was discharged, he settled in New Orleans, Louisiana. His older brother, John Thomas Luther was the Town Clerk for Clonmel for 37 years. His younger brother, Charles Edward Luther, was assistant Town Clerk in Clonmel. Charles moved to New Orleans as well. Another older brother was Dr. Francis Michael Luther.

Ours is the Catholic line of the family. We all live in the United States.

Thanks for the article, I read with interest when I first started researching my family. I descend from Edward Litton Luther, the second son of Canon John FitzMaurice Luther.