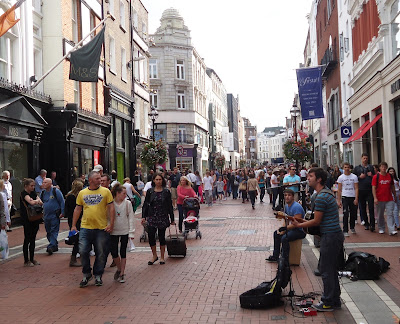 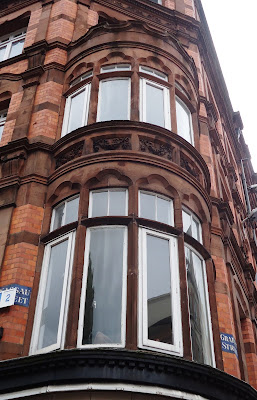 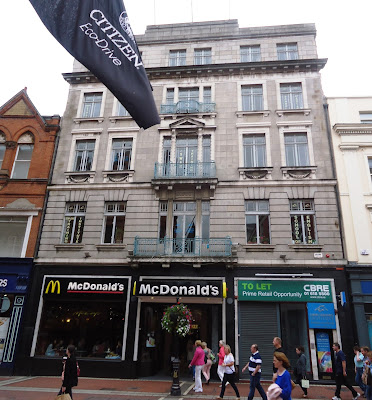 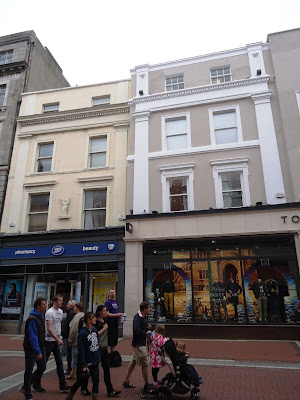 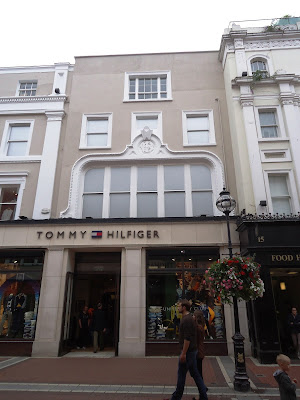 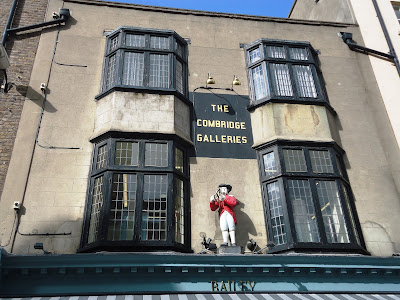 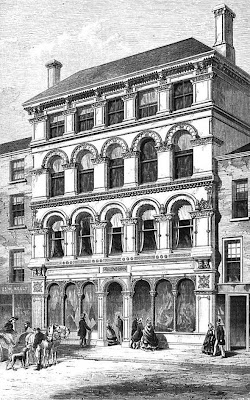 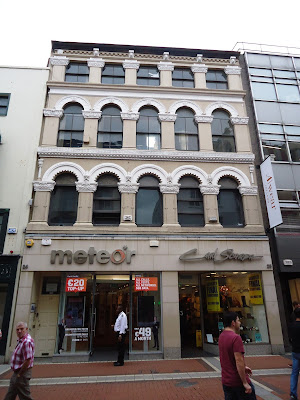 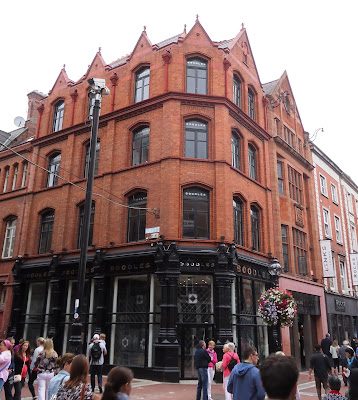 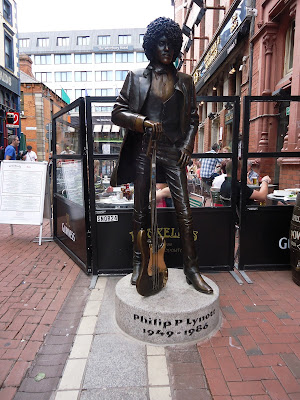 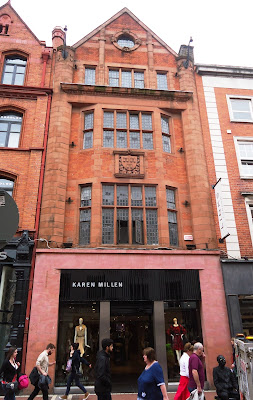 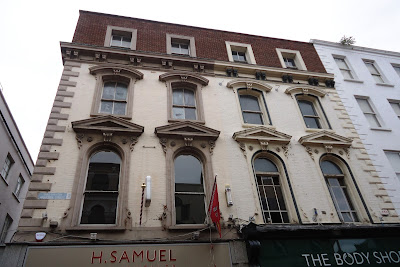 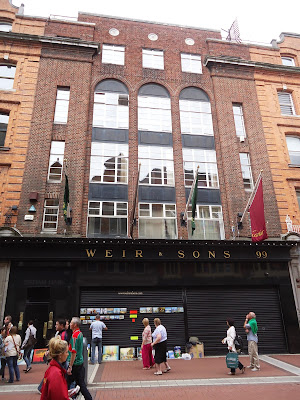 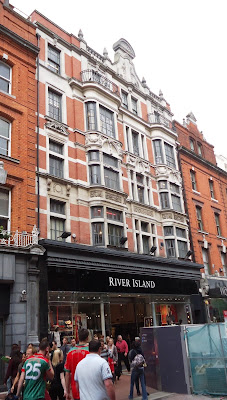 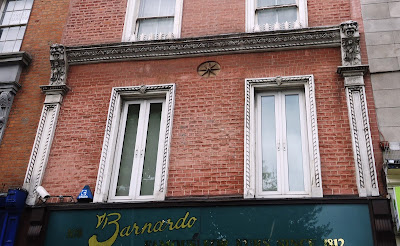 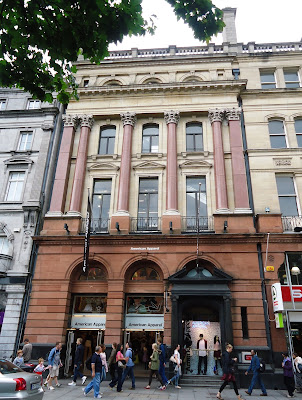 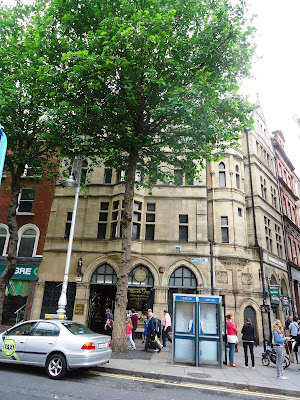 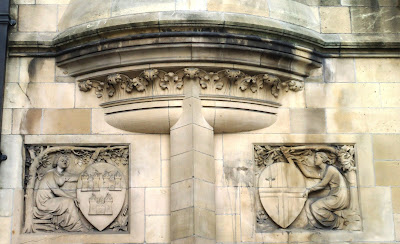 Posted by Patrick Comerford at 19:51