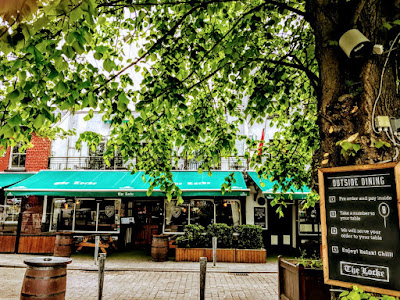 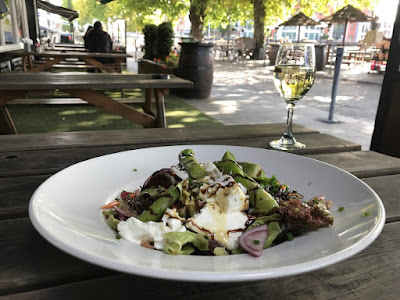 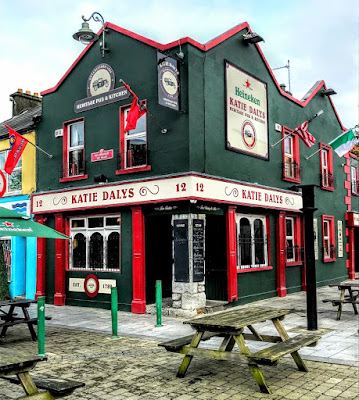 JJ Bowles is the oldest pub in Limerick - dating from 1794 and the building dates from the late 1600's - Archaeologist has dated timber samples from the roof.
The Locke is on "the site" of a previous pub.
Katie Daly's made a "mistake" during their recent renovations whereby the date was changed from 1798 to 1789 - see here: https://www.facebook.com/brian.lighthouse/posts/1434488546586706

Interesting read but just to let you know Durty Nelly's is in County Clare not Limerick.

The hurlers dated 1720 is surly the oldest