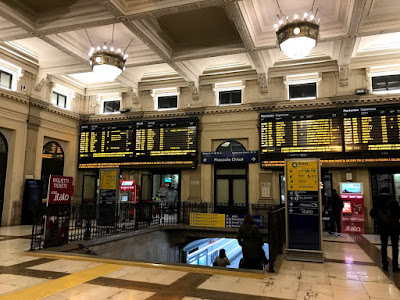 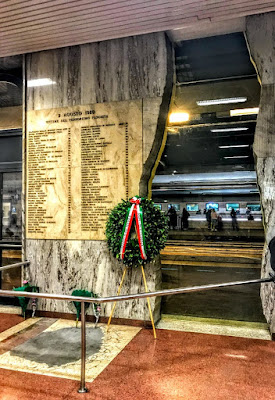 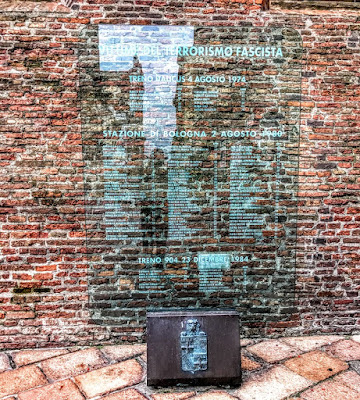 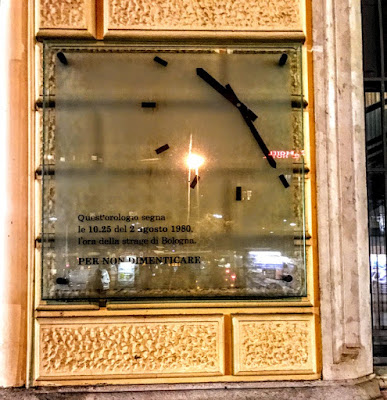 Supposedly, the largest surface area of mosaics in a single building is in the Roman Catholic cathedral of Saint Louis, Missouri in the USA. I've been to it, and I've been to Ravenna. Saint Louis is bigger. But each of the smaller mosaics in Ravenna has a much greater artistic je ne sais quoi.