Advent devotions and prayers
by Samuel Johnson in Lichfield 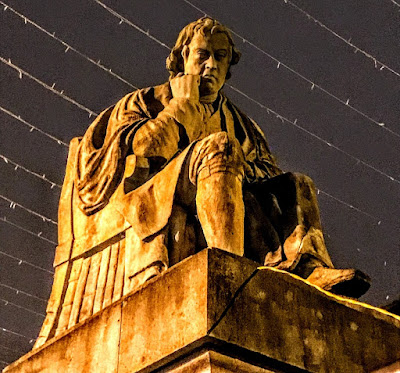 We are in the second week of Advent. Today [13 December], the Calendar in Common Worship in the Church of England today also recalls Samuel Johnson (1709-1784), the Lichfield-born lexicographer and writer.

In his Dictionary, first published in 1755, Samuel Johnson offers a definition of Advent in these words: ‘The name of one of the holy seasons, signifying the coming; that is, the coming of our Saviour: which is made the subject of our devotion during the four weeks before Christmas.’ 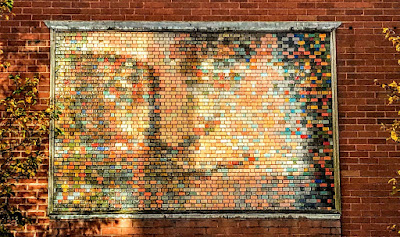