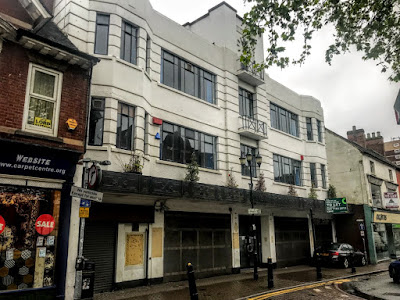 The LightHouse Bar is to occupy the property now. Another clever devise to keep alive the memory.