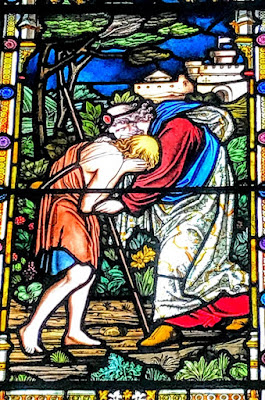 The Parable of the Prodigal Son (Luke 15: 11-32) in a stained-glass by Mayer & Co of Munich in Saint Michael’s Church, Pery Square, Limerick (Photograph: Patrick Comerford, 2018)

A prayer today (Advent 3) from the Prayer Diary of the Anglican mission agency USPG, United Society Partners in the Gospel:

Loving God,
Creator who is good and kind,
we ask that you forgive our foolish ways,
set us on the path to repentance
and prepare our hearts to receive your son.
Let our lives reflect your light,
our actions reveal your peaceful purpose. 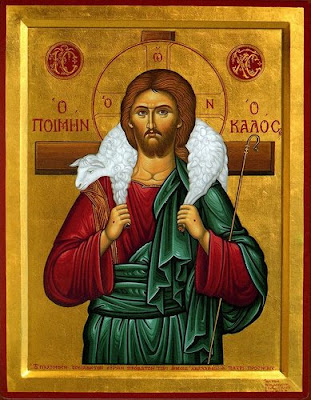