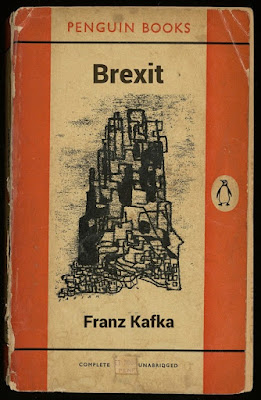 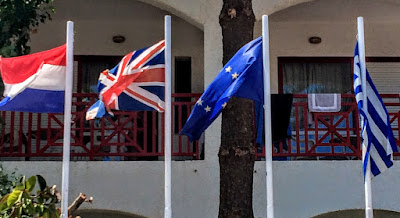 Brexiteering's suggestion of buccaneering is not inappropriate, given that its economic policies (insofar as they have anything that could be dignified with that name) seem to be based on those of Monty Python's Crimson Permanent Assurance.