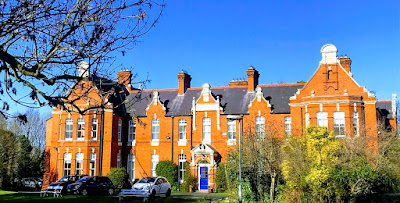 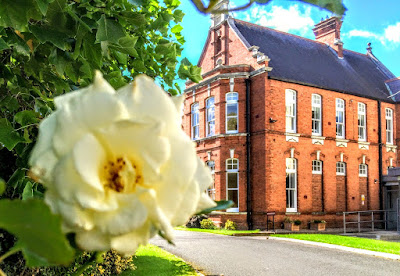 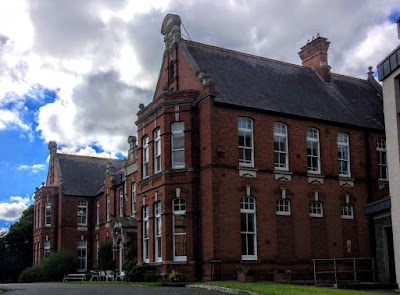 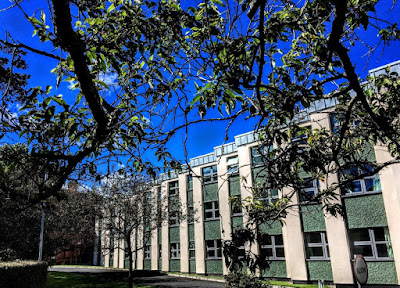 I would like to learn more about the Beaters and the architect of Glenarm. Do you know whether he designed Glenarm himself?