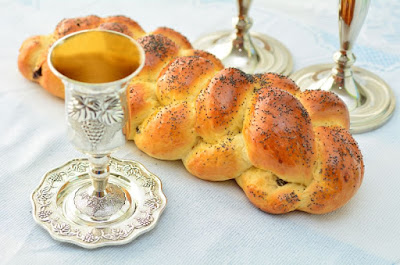 Just wanted to say that I have subscribed to, and been reflecting on, your valued blogs for several years now. I began whilst, as a mature student, I was studying an Open University module in World Religions and related issues.

Your writings, for me, remain a candle and a stimulus. I frequently Fwd them to other friends and family, Believers and Doubters. Some of your travelogues prove useful for my UK-based tourist-guide work!

May you continue blessed in what you do - and challenge.