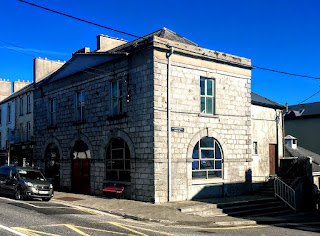 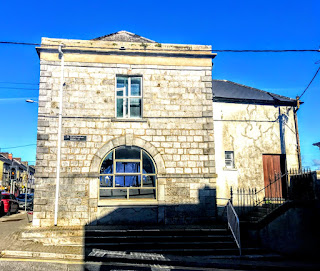 Hi Patrick, recently saw a photo of the old market house in Charleville which showed a cupola and either a weathervane or cross at its top. Have you any other pictures which would show this.
Thanks, Padraig Foley
Charleville