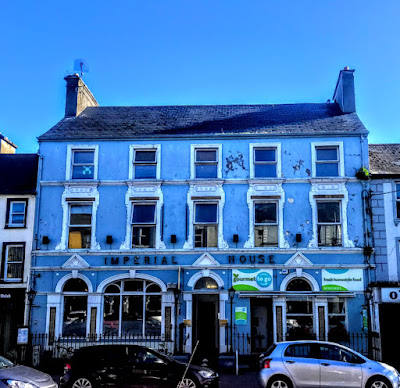 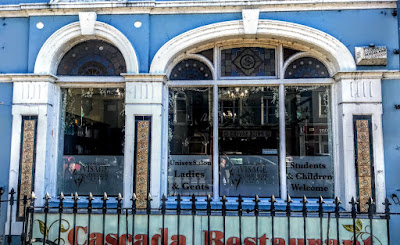 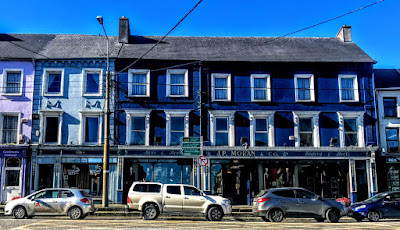 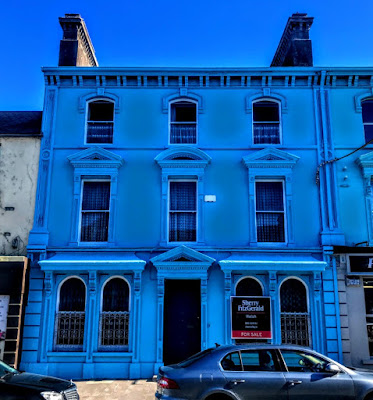 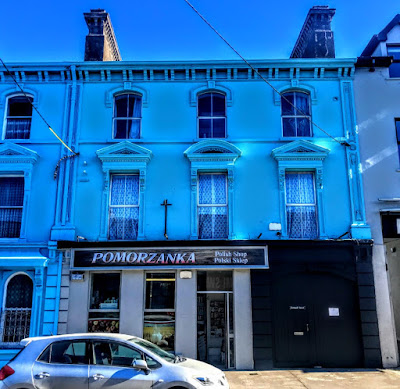 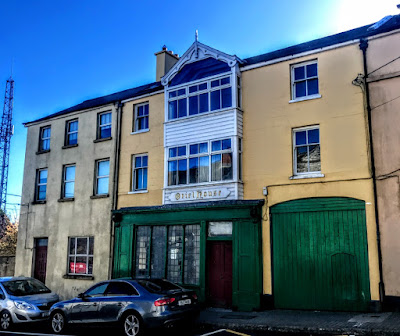 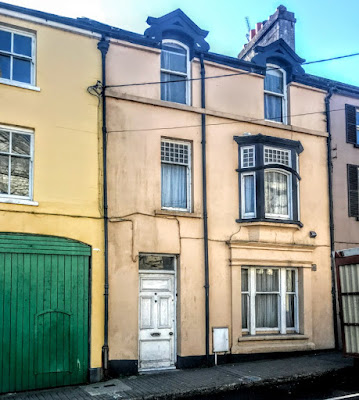 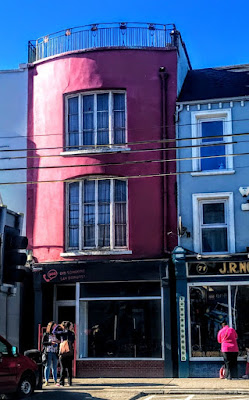 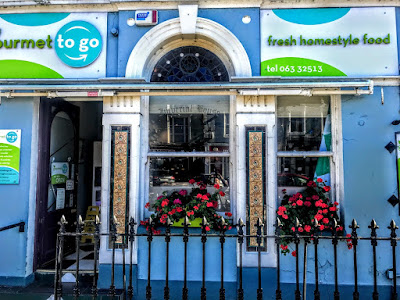 Very interesting Patrick.i live near Charleville and often wondered about the history of the various buildings

I was brought up in the house with the Oriel window on Chapel Street. My Grandparents, Daniel and Elizabeth Coleman, had the Royal Hotel (1906-1950ies) just along from JP Morans.( Early Victorian (or v late Georgian) building with attractive iron railings and carriage arch leading to extensive outbuildings and walled garden. I have some photos. James Binchey, solicitors offices were and still are part of that terrace. They were my grandparents and parents solicitors.
Loved your article on Daniel Binchey.

Thank you very much for such a fascinating blog. Aideen Reid