Saint Mary’s Church, Croom
from a thatched roof to
a Gothic Revival church 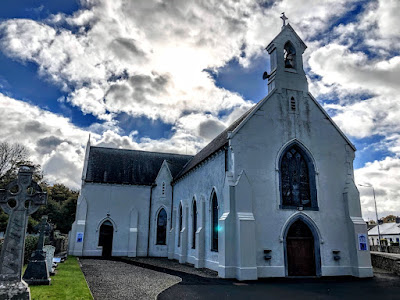 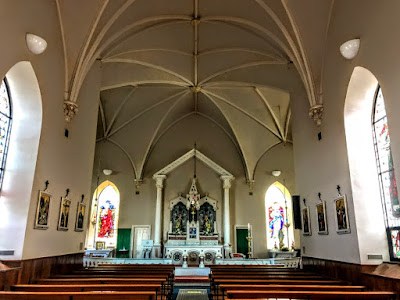 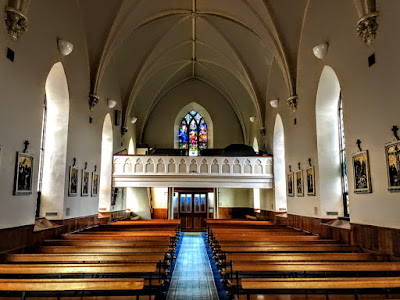 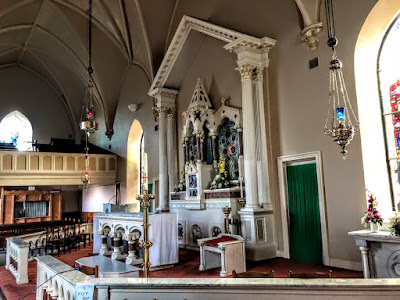 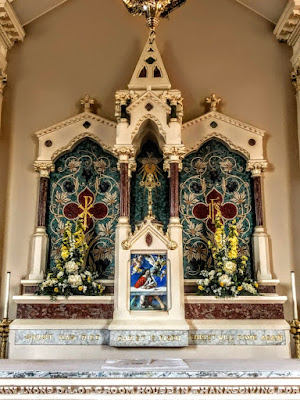 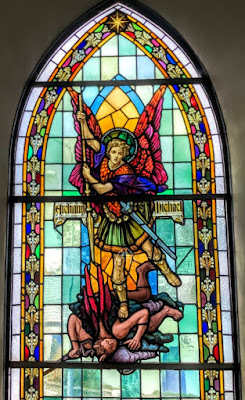