Praying with the saints in Ordinary Time: 20 February 2022 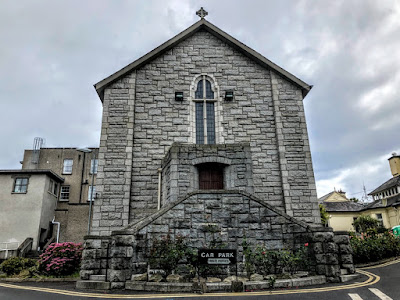 Today is the Second Sunday before Lent and World Day of Social Justice (20 February 2022). Before this day begins, I am taking some time early this morning for prayer, reflection and reading.

‘Be happy when you are blamed and accused wrongly, for then you have a chance to see all the bitter, hostile or self-pitying responses that your sinful soul wants to spew out – as if these puny things could in any way defend you! Watch and see if any of these poisons come out of you when your spirit is pricked by an accusation. Only then can you see yourself as you are, and confess thy sin that is within you and forsake yourself again into the Lord’s care.’

The Prayer in the USPG Prayer Diary today (20 February 2022, (Second Sunday before Lent, World Day of Social Justice) invites us to pray:

Creator God, you fill us with the breath of life. May we use our lives for your purpose, loving others and loving you.