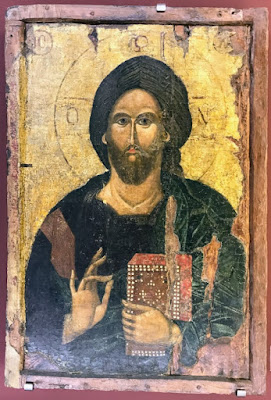 Two weeks ago [22 June 2017], I was invited to open the summer exhibition of icons by Adrienne Lord in Christ Church Cathedral, Dublin. Later, someone commented on one of my postings on this exhibition: ‘I can’t differentiate between icon and graven image in my head. Maybe for others it is ok.’ 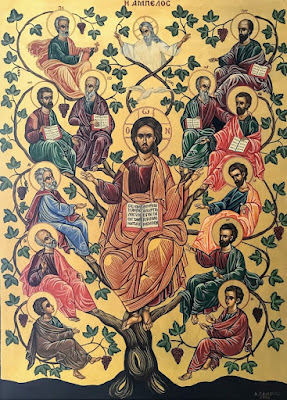 The True Vine … an icon in the parish church in Piskopianó (Photograph: Patrick Comerford, 2017) 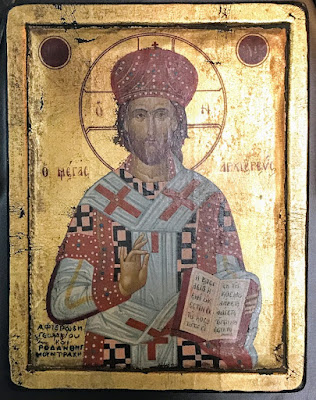