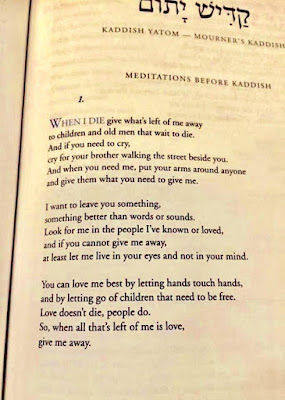 Thank you. The memory of my son lives on.