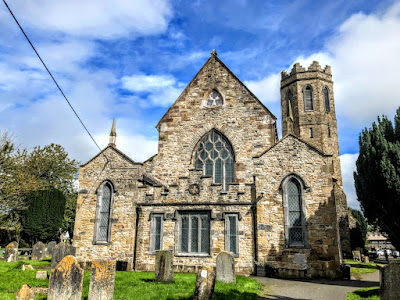 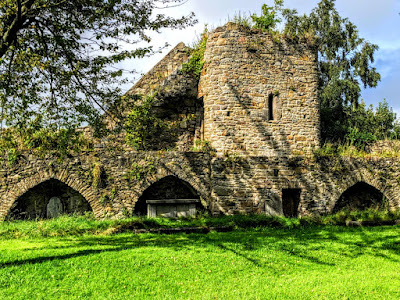 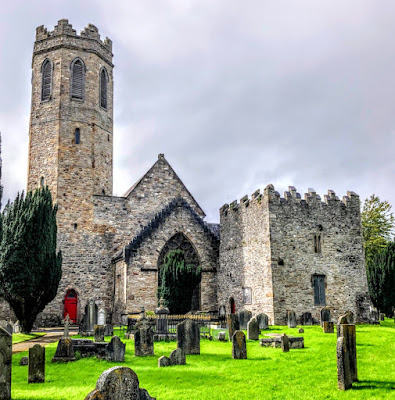 Walked through St Mary's Many times as a boy , it was a public short cut from Irishtown to the east sidd of town. Often got spooked at dusk and fearful that I might be locked in.