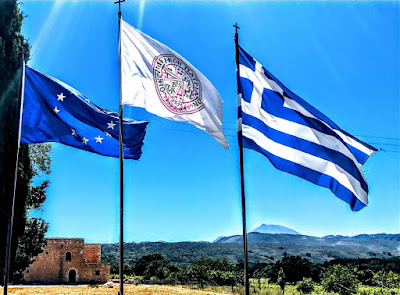 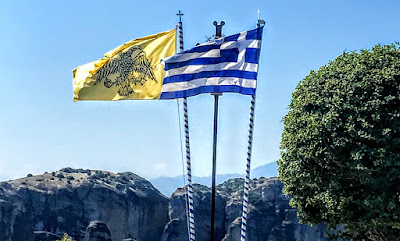 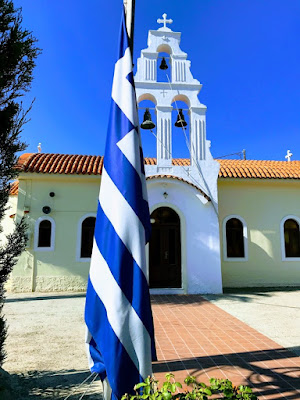 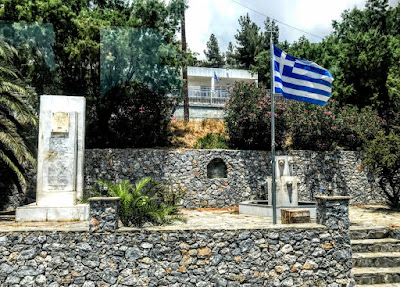 Thank you so much Patrick for describing in this unique way the events of 28th October 1940 and the meaning of that day for Greeks. As Paddy Sammon said, the majority of Irish people visit Greece in the summer so they would not be around during October and they would not be aware of the celebrations. Thank you.