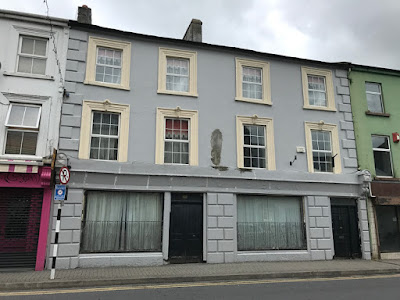 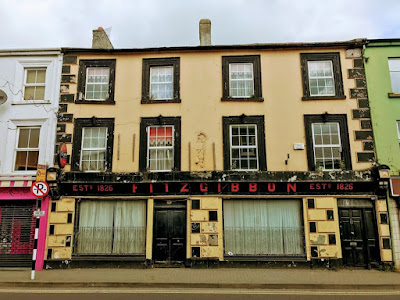 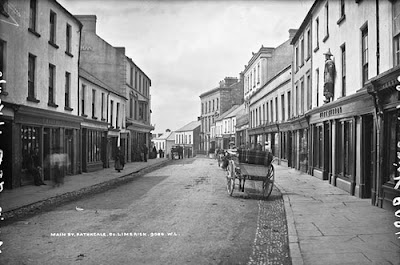 Is it possible to obtain a list of all the licencees of the Chinaman since the early 1900s to perhaps the 1980s or 1990s. I am particularly looking for the family or relatives associated with Madge or Margaret Quirke and her son Timothy or Sonny who I believe were connected to the Chinaman and also to Leane's Hotel in Abbeyfeale. Sonny was born about 1912 so I am really looking at the years following his birth. I live in the UK and do not have local knowledge of the area and I am doing my family research. Any information would be welcome and most appreciated. Thank you in anticipation.

Thank you for posting the picture of the Chinaman - I really appreciate it.