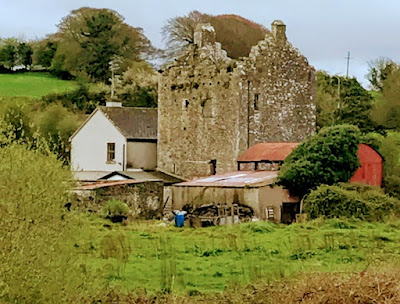 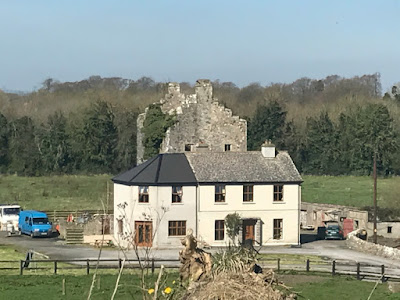 Enjoyed your history of Glebe Castle immensely. I often visited the dwelling house, in the 1950s when T P Liston,Solicitor's family were in residence. The girls were in boarding school with me at FCJ Bruff and believed that an underground passage linked it with Castle Matrix .was it make believe? It always intrigued me . would love to have seen it , in it's heyday.