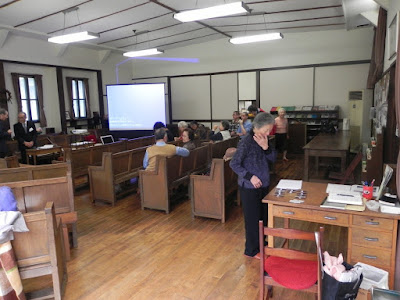 The Quaker Meeting House in Tokyo … I went to church here as a student in Tokyo in 1979 (Photograph: Patrick Comerford)

This week I am offering photographs from seven churches that have connections with my education. My photographs this morning (9 March 2021) are from Friends’ Meeting House in Tokyo.

In 1979, while I was still in my 20s and a journalist on the Foreign Desk of The IrishTimes, the editor, Douglas Gageby, secured a fellowship for me through the Fondation Journalistes en Europe (Paris) and Nihon Shimbum Kyokai (the Japanese Newspaper Publishers Association) that allowed me to spend a full term in Tokyo, from May to August, studying journalism and economics. I stayed in the Asia Bunka Kaikan, a student hostel in Tokyo. Each Sunday, two of us crossed the city and went to church in the Quaker meeting house.

21 Then Peter came and said to him, ‘Lord, if another member of the church sins against me, how often should I forgive? As many as seven times?’ 22 Jesus said to him, ‘Not seven times, but, I tell you, seventy-seven times.

Let us pray for all countries that depend on tourism for a healthy economy, and which have been affected by the Covid-19 pandemic. 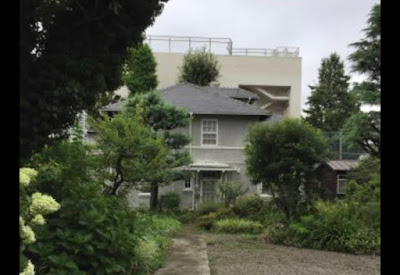