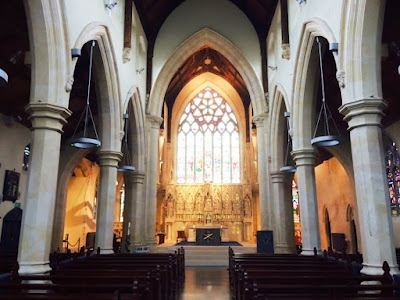 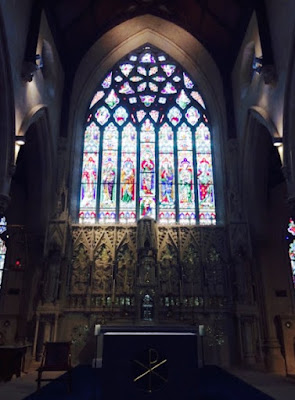 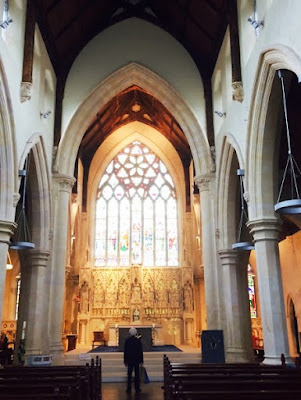 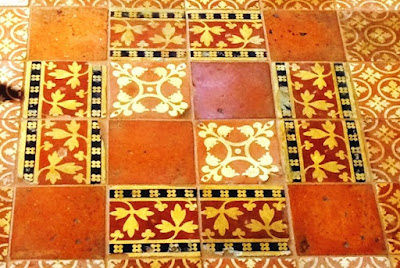 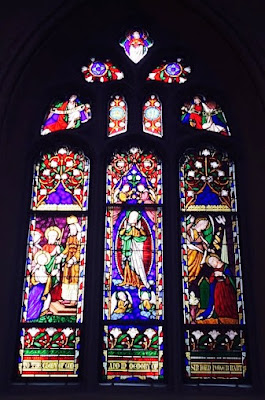 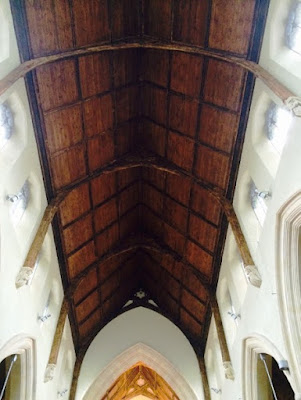 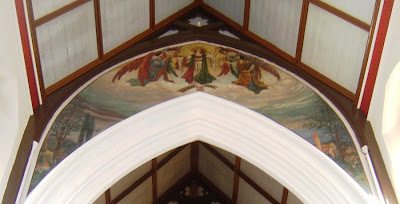 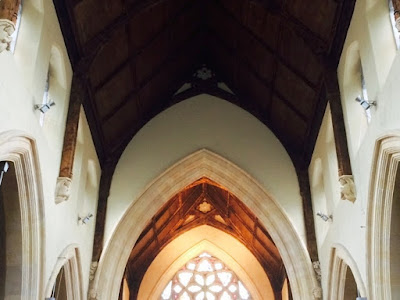 Patrick, I have been greatly enjoying following you journal - or at least the parts of it shared by my friend (dating back to schooldays) Judith Barden.

I found your piece on St. Catherine's Church, Meath Street particularly interesting, because I am involved with the Augustinian Church up here in Drogheda, both as a member of the congregation and a Minister of the Word, and also as a Conservation Architect. I hope you will not mind that I posted some of your photographs on to the Drogheda Augustinian Facebook Page.

I know that many of our congregation will be interested in seeing them.