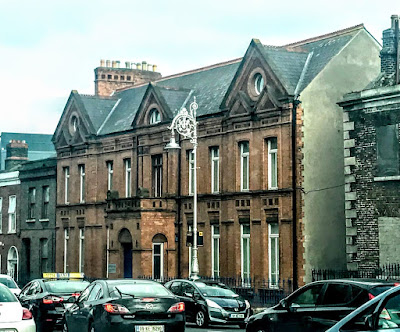 This is a fascinating blog - thank you for posting. I am interested in the British military legacy in Ireland, especially Dublin and veterans housing and facilities. I must look for more of such posts on your site. Well done.
Eamon eamondelaney2@gmail.com