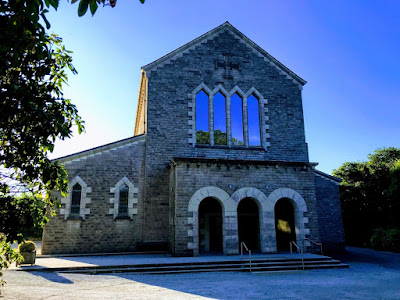 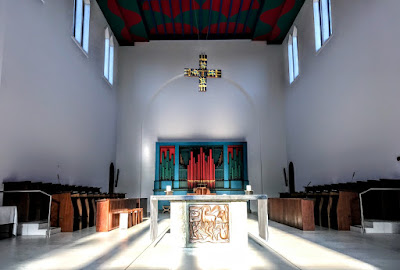 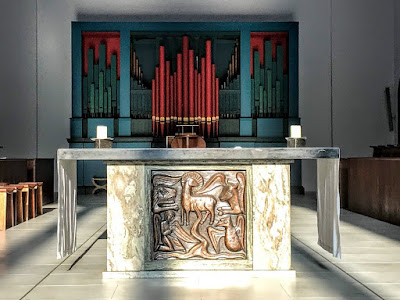 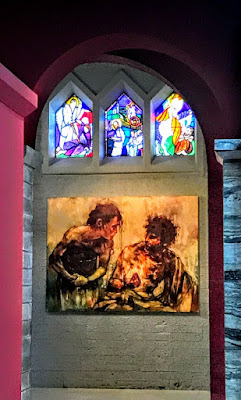 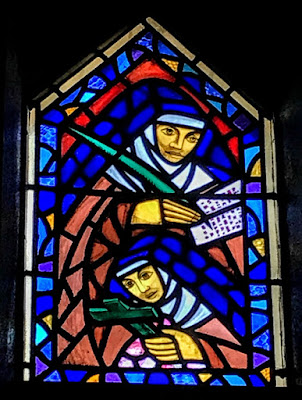 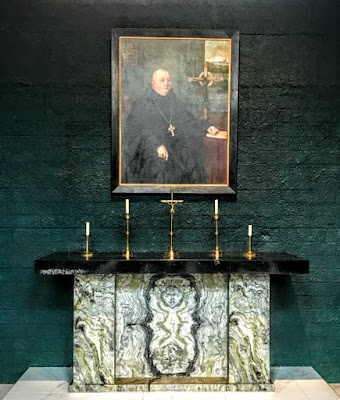 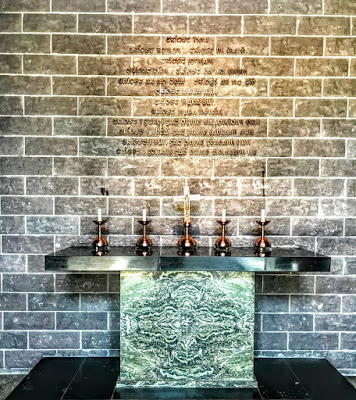 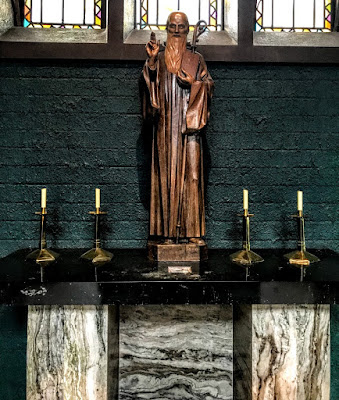 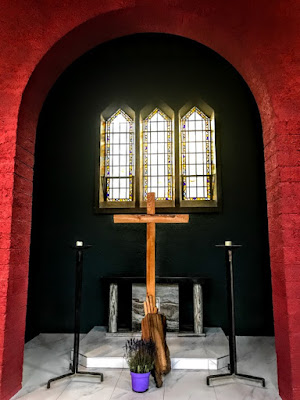 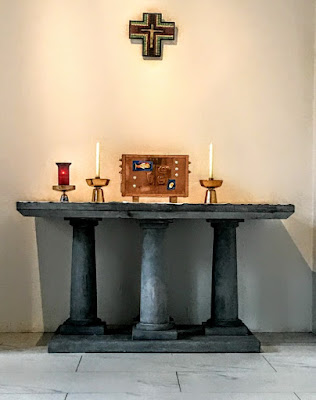 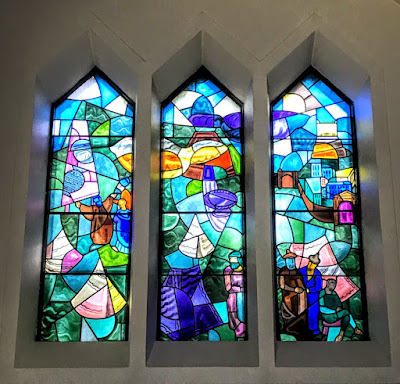 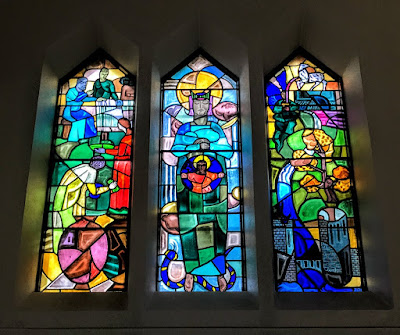 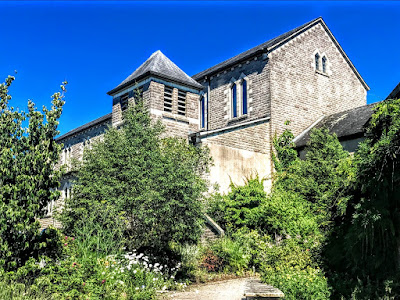 Posted by Patrick Comerford at 19:11

Your entire account of your recent visit to Glenstal Abbey was both inspirational and educational. Thank you very much for the generous sharing of your experience.