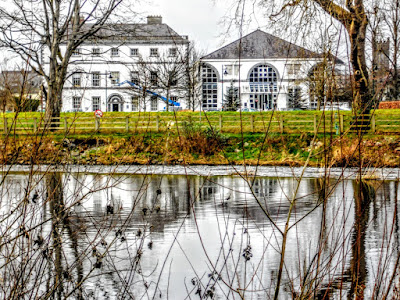 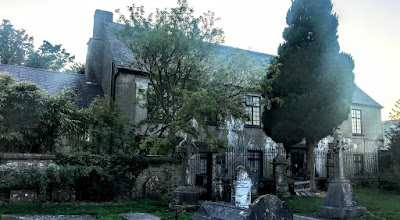 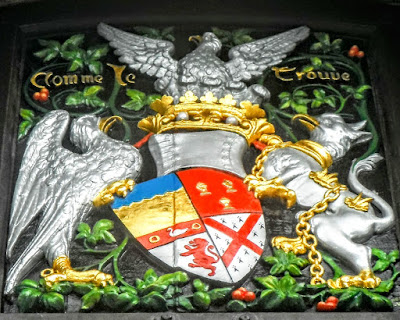 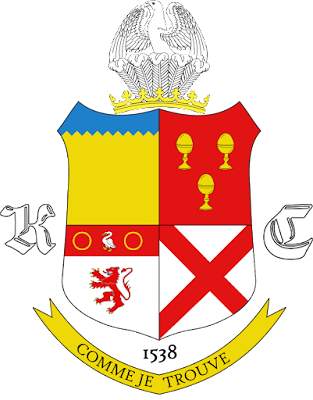 I recently read about the 4th Sir William Barker (of Kilcooly in Co. Tipperary) attending Kilkenny College in his youth. As I reside in the U.S.A., I found it of great interest to learn more about the establishment and history of Kilkenny College. Thank you for the post.