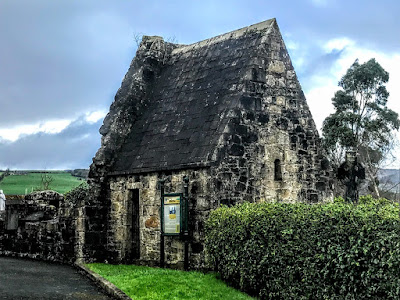 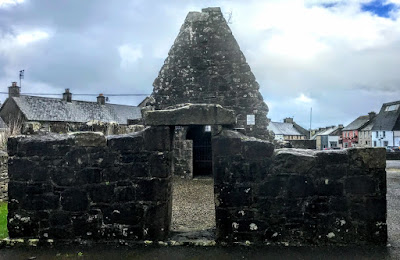 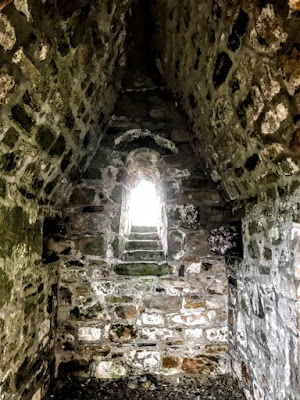 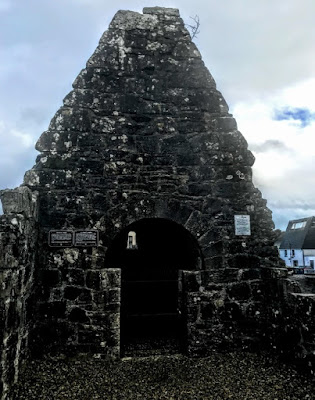 Thank you for a great blog.
Am I correct in thinking that St Lua was maybe St Flannan's Uncle?
Best regards
Seamus