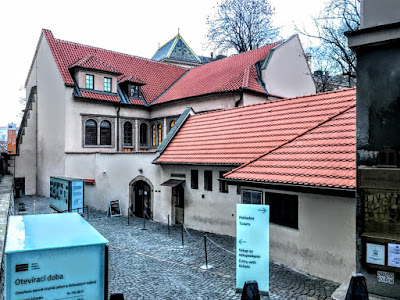 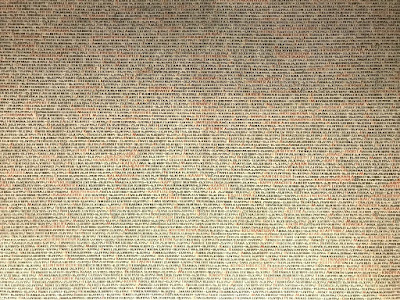 The names of concentration camps inscribed on the wall around the Aron haKodesh in the Pinkas Synagogue (Photograph: Patrick Comerford, 2019) 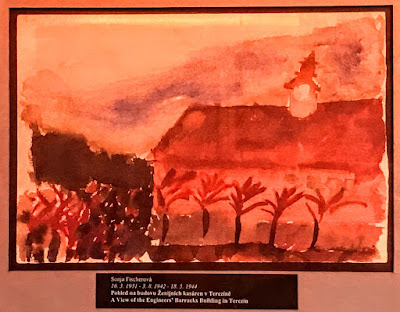 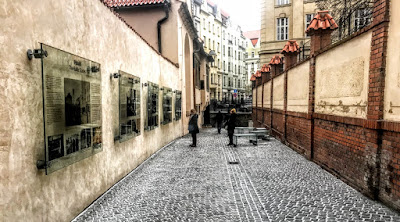