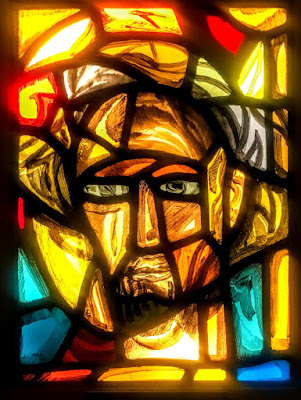 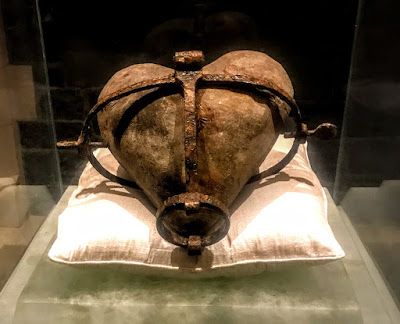 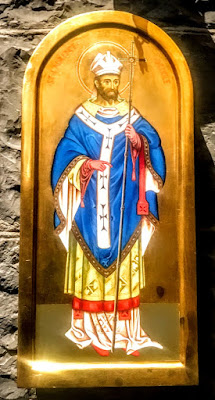 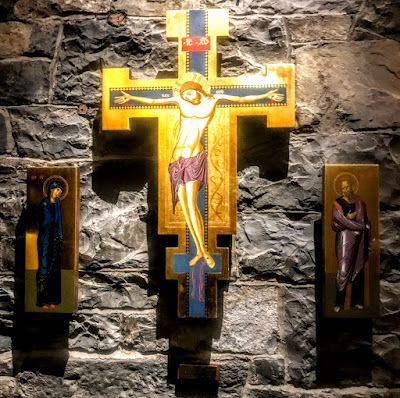 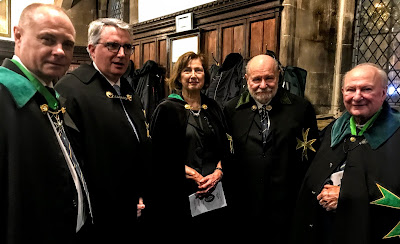 As a Catholic at the Evensong for St Laurence at Christchurch, I was struck once again by the quality of choral prayer in the Anglican tradition which continues to outdistance in composed material, choral technique and spiritual resonance anything to be heard sung in the Churches of its bigger cousin. (I believe Emeritus Pope Benedict XVI is a fan.) I personally have heard of two Catholic Priests who can trace the origin of their call to a religious life to attendance at Anglican evensong. All this a roundabout way of saying that that quality was very much in evidence again on Thursday night.
St. Laurence when he was alive strove to be a figure of peace and reconciliation between the Vikings of Dublin, the native Irish and the newly arrived Norman power. He also sought to reinvigorate Church life and was himself an Augustianian Canon as well an Abbot and Archbishop and zealous for the welfare of the marginalized in his Archdiocese. As an invocation of his memory, a small group of lay people have taken it upon ourselves to organise an Ecumenical peace walk for the last few years from Glendalough to Christchurch to arrive on the afternoon of his feast, the 14th of November. We have now completed four such trips. To arrive at evensong after two days on the wicklow way in harsh weather is a truly spiritually satisfying experience.
There is a point as one descends from the Dublin mountains where (on a clear day) one can see the whole of the greater Dublin metropolis spread out before one from Howth head in the north, west and south to Maynooth and over to Dun laoighaire in the south east. It is easy to pray for the well being of all Dublin's inhabitants from this point. (If anyone would like to make contact about the walk, the email address I use most frequently is: brianph2@eircom.net.) Blessings and Best wishes, Brian Harrington