How Zacchaeus has been
misrepresented, misunderstood
and libelled for too long 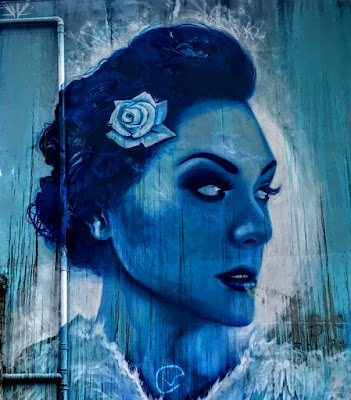 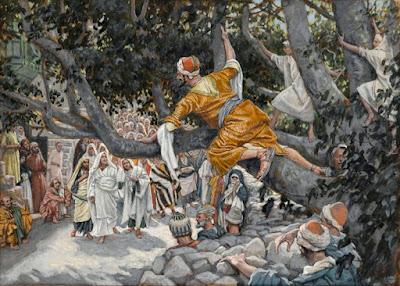 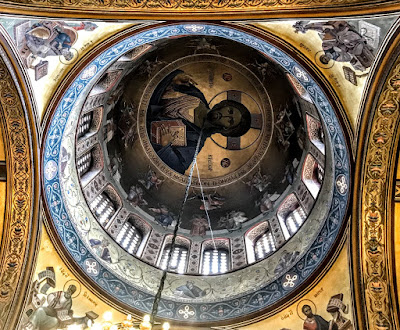 Merciful God, righteous judge of all,
who sent Jesus among us
to seek and to save those who are lost:
grant that we may eagerly seek the Saviour,
and joyfully welcome him into our homes and lives.
We ask this through Jesus Christ our Lord,
who lives and reigns with you
in the unity of the Holy Spirit,
one God, for ever and ever. 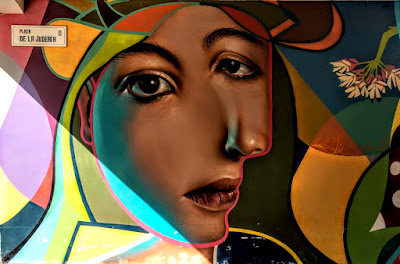