When marriages and
relationships fail to
reflect the love of God 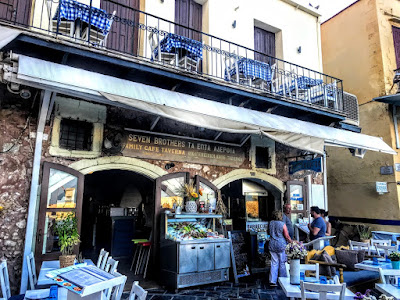 The Third Sunday before Advent 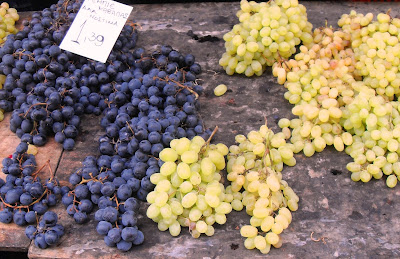 ‘God chose you as the first fruits for salvation’ (II Thessalonians 2: 13) … fruit on a market stall in Thessaloniki (Photograph: Patrick Comerford)

When I was younger, much younger, I remember leafing through the pages of the Book of Common Prayer during what I must have (regrettably) thought were boring sermons.

Did you ever do that?

What did you come across?

Some things were undoubtedly more boring than any sermon, such as the list of sermons in the ‘Second Book of Homilies,’ listed in Article 35 of the 39 Articles.

But perhaps the most unusual thing I remember finding in the ‘old’ Book of Common Prayer was the ‘Table of Kindred and Affinity.’

It seeks to list ‘whosoever are related are forbidden by the Church … to marry together.’

Don’t look for it now – it’s not there any more.

The table ruled, for example, that a man may not marry his mother, his sister, his daughter, or numerous other relatives, and neither may a woman marry her uncle, nephew, grandparent or grandchild. That all makes common sense.

But it goes into obsessive detail with some surprising prohibitions. For example, a man may not marry his wife’s father’s mother or his daughter’s son’s wife.

I can still recall how my mind boggled at the thought of the need for such rules. What was life like back in the 16th century if the church felt it necessary to specify such prohibitions? And how many women had the opportunity even to contemplate marrying their deceased granddaughter’s husband?

At least six of the 25 relationships that are expressly prohibited from developing into marriage involve no genetic link at all. Yet the list did not prohibit marriages between first cousins. So some of the inconsistencies are striking, to say the least.

Some of the rules make sense: when extended families were the norm, and often lived under the same roof, these rules warned against exploitative relationships within family circles. They helped to prevent secret affairs that might have continued in the hope of their eventual ratification with marriage. And they clearly delineated family structures in ways that were important when it came to inheriting land and property and keeping them within the family.

But it could all have been, and was, dealt with anyway, through legislation and law.

What was something like that doing in a prayer book, in the Book of Common Prayer, in the first place?

I think it had less to do with morality and more to do with the Church needing to bolster long-held prejudices by cloaking them in statements that were good in part but in sum amounted to bad law and bad theology.

When the men who drew up this table in the Church, and the men who handed it down to Anglicans unquestioned for centuries, were getting their minds around some very peculiar relationships, did any one of them ever think about asking a woman, ‘What do you think about these obscure and arcane rules and regulations?’

Is the Church not doing the very same today, with the way it tries to rule about who can and who cannot get married in church today?

As the Church distances itself from marriages that are actually allowed in law today, who among the members of General Synod actually takes the time to ask the women and men who are refused Church marriages, ‘Would you like to be married in Church?’

For example, when Lyra McKee was murdered in Derry earlier this year [18 April 2019], Church leaders were right to rush to condemn her brutal murder. It was so fitting that she received a dignified funeral in a Church of Ireland cathedral, Saint Anne’s Cathedral, Belfast [24 April 2019].

But had the bishops and priests who condemned her murder and were supportive of her funeral instead offered her the marriage she had looked forward to, they would have been severely disciplined by Church authorities.

And as they were disciplined, I imagine, no-one would have asked Lyra McKee what she wanted, what she needed, hoped for.

I think her plight would have been similar to the plight of the woman who is at the centre of the debate in this morning’s Gospel reading.

Her plight was probably not plucked from thin air, not concocted in the narrow imaginations of the Sadducees, the prominent group of ruling priests in the Temple, who use her dilemma to try to paint Jesus into a corner.

They are not interested in the fact that a widow in that society who fails to remarry is left without financial means of support, is left in poverty, may even be forced into prostitution.

Who ever asked this woman what she would like?

Who ever asked her how she would like to end up in this life … never mind in the next life?

The Sadducees did not believe in the afterlife anyway, so any answer Jesus gives is going to be ridiculed.

But instead of dealing with trifling arguments that do not matter, Jesus avoids the debate and tells us three very straight truths:

● Love is at the heart of true relationships.

When they do not reflect kingdom values, they become debased and lose value, significance and meaning. It is easy to understand that in this country, in terms of the political and economic crises we face. It is more difficult to say that in terms of relationships and marriages.

If we live our committed relationships in this life with integrity and honesty and self-sacrifice, they can become signs of how we live our risen lives in the age to come.

And in the great working out of God’s great eternal plans, these are the three eternal truths that matter most:

● Love is at the heart of meaningful relationships, with God and with others. 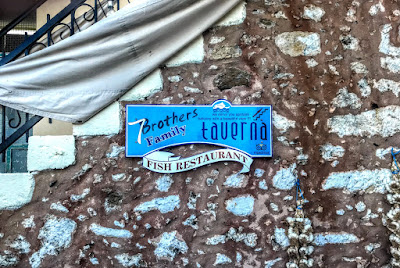 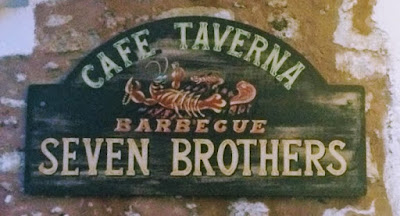 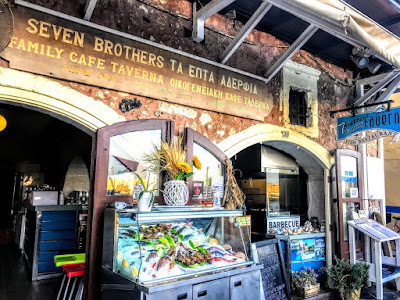