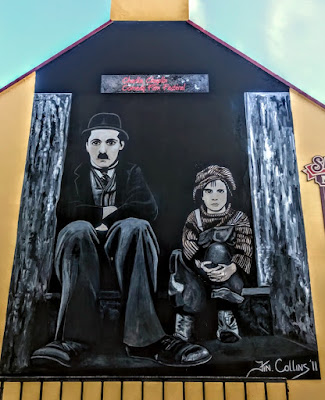 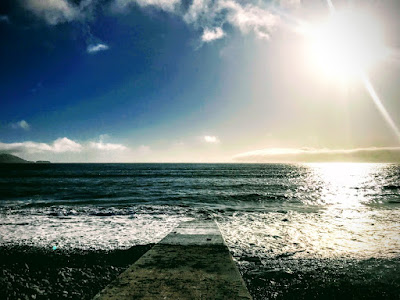 I like this plan very much. You are planning a trip tonparts of Ireland I never visited. I am envious. Enjoy!