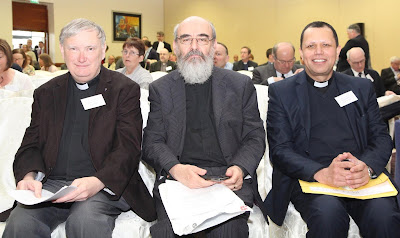 Very sad. My condolences to all concerned.

Thank you for such a lovely and loving tribute to my brother-in-law Wayne. He will be well and truly missed. It is very difficult for our family not to be able to travel to support Norma Jean at this difficult time. I am so grateful she is surrounded by those who cared for Wayne and appreciated his many many talents. Karen M. Robertson