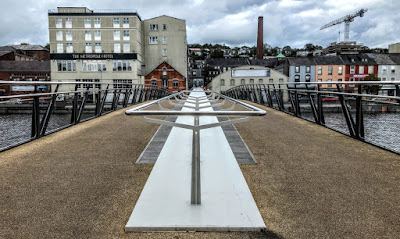 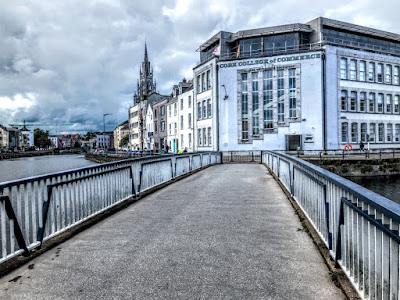 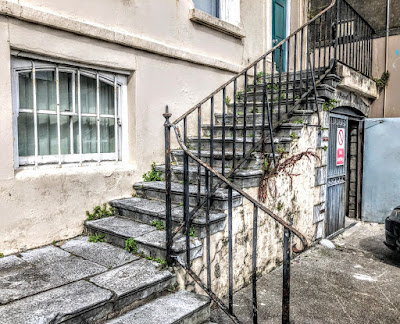 Very interesting, from a Tipp man in exile in Cork for 65 years