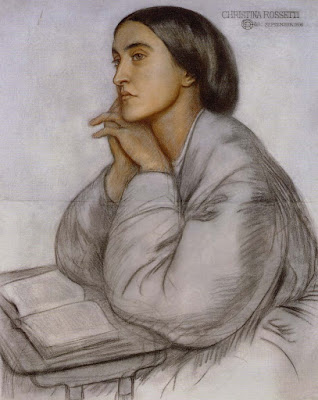 I am planning each evening in Holy Week this year, once again, to read a poem to help our reflections.

She was born in London, the daughter of Gabriele Rossetti, an exiled Italian poet, and she was a sister of Dante Gabriel Rossetti, the Pre-Raphaelite artist and poet. Their brother William Michael Rossetti and sister Maria Rossetti were writers too.

Her time spent alone, in prayer, in a single life, devoted to Christ and to working with the marginalised, might be compared with Mary in this evening’s Gospel reading, who devotes her wealth to Christ but is criticised by Judas.

Her poem ‘Lent,’ in which she talks about ‘the present distress’ and the need ‘to watch and to pray,’ seems so appropriate as many of us continue to face isolation because of the Covid-19 pandemic lockdown.

Her poem also seems to echo the themes and thoughts in the Collect of the Day, the Monday in Holy Week. 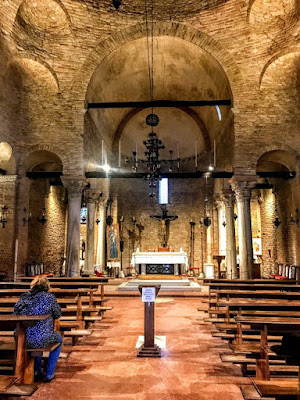