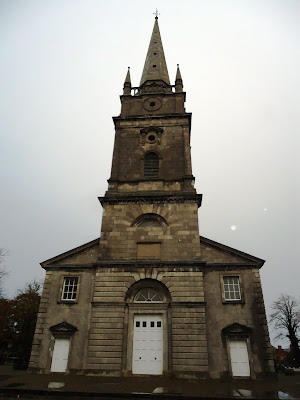 Saint Peter’s Church, Drogheda, Co Louth, served as the Pro-Cathedral of the Diocese of Armagh for centuries (Photograph: Patrick Comerford)

This week I am offering photographs from seven churches I recall from my childhood. This morning’s photographs (6 March 2021) are from Saint Peter’s Church, Drogheda, Co Louth, which I knew well during my schooldays nearby in Gormanston.

3 So he told them this parable:

The Prayer in the USPG Prayer Diary today (6 March 2021) invites us to pray:

Let us pray give thanks for those who work in ministry spreading the mission of the church across the world. 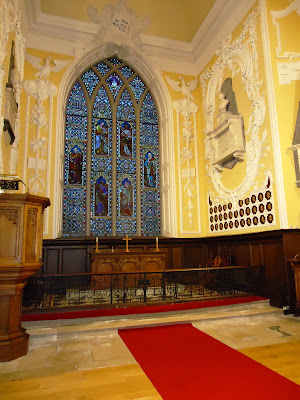