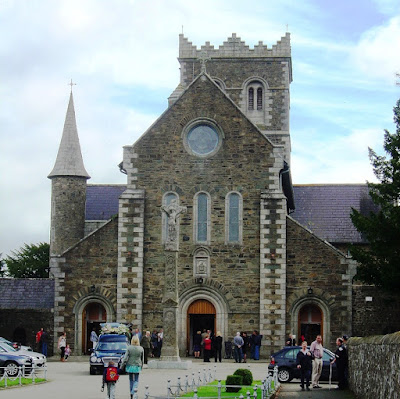 My photographs this morning (27 March 2021) are from Saint Michael’s Church, Gorey, Co Wexford.

This is Pugin’s only Romanesque-style church in Co Wexford. His designs were strongly influenced by Joseph Potter’s mixed Romanesque and Gothic style for Holy Cross Church, Lichfield, which I featured yesterday (26 March 2021), including Potter’s entrance door and his turret.

This is one of the earliest of Pugin’s churches, and dates from 1839. When the church was opened in 1843, it was claimed that Pugin’s design had been influenced by Dunbrody Abbey in south Co Wexford. But Saint Michael’s has many of the proportions of Pugin’s cathedral in Birmingham, being as wide and almost as long. 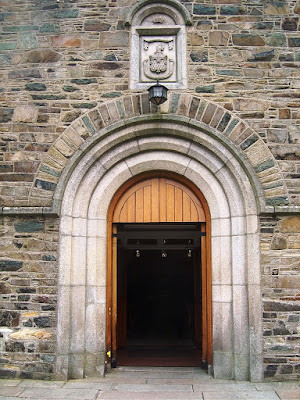 45 Many of the Jews therefore, who had come with Mary and had seen what Jesus did, believed in him. 46 But some of them went to the Pharisees and told them what he had done. 47 So the chief priests and the Pharisees called a meeting of the council, and said, ‘What are we to do? This man is performing many signs. 48 If we let him go on like this, everyone will believe in him, and the Romans will come and destroy both our holy place and our nation.’ 49 But one of them, Caiaphas, who was high priest that year, said to them, ‘You know nothing at all! 50 You do not understand that it is better for you to have one man die for the people than to have the whole nation destroyed.’ 51 He did not say this on his own, but being high priest that year he prophesied that Jesus was about to die for the nation, 52 and not for the nation only, but to gather into one the dispersed children of God. 53 So from that day on they planned to put him to death.

54 Jesus therefore no longer walked about openly among the Jews, but went from there to a town called Ephraim in the region near the wilderness; and he remained there with the disciples.

55 Now the Passover of the Jews was near, and many went up from the country to Jerusalem before the Passover to purify themselves. 56 They were looking for Jesus and were asking one another as they stood in the temple, ‘What do you think? Surely he will not come to the festival, will he?’ 57 Now the chief priests and the Pharisees had given orders that anyone who knew where Jesus was should let them know, so that they might arrest him. 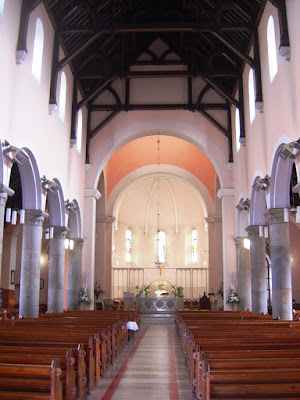 Let us give thanks for the Church of North India’s Let My People Go programme, fighting injustice on behalf of marginalised communities in India. 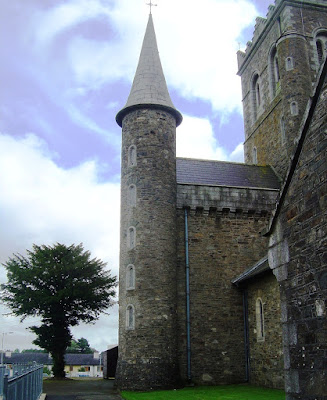