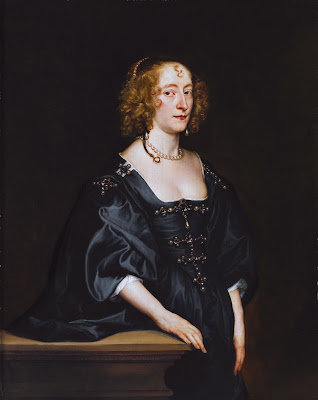 As a volunteer in the cathedral from time to time, I'd heard about this exhibition but found this piece very informative and will visit it as soon as I can. Something so romantic about a barely there signature...
Tessa