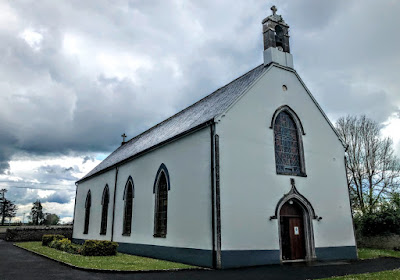 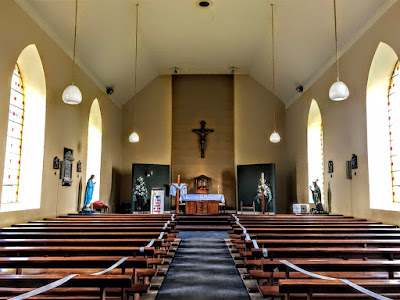 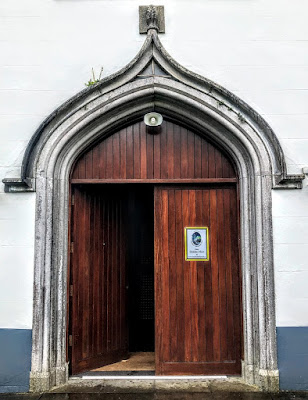 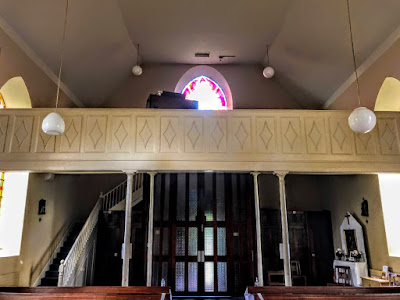 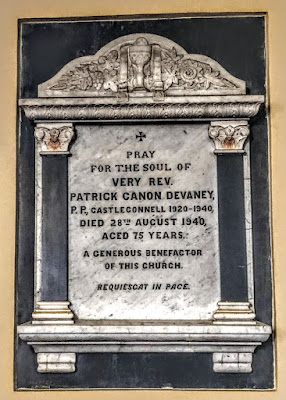 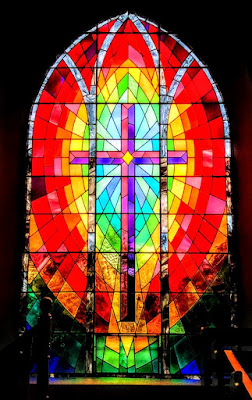 Interested in the 1837 church and graveyard. Also interested in more information about Paddy Maher who supplied quarried stones for the rebuild. Can you provide GPS coordinates for both sites? Thank You. Linda Maher This seems to be the parish holding much of my family history.