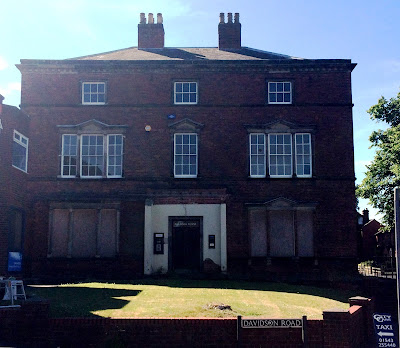 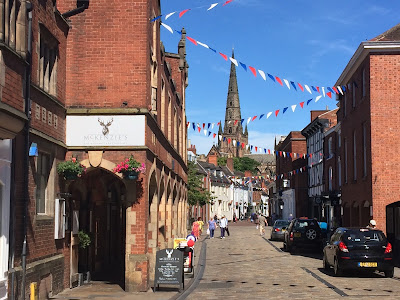 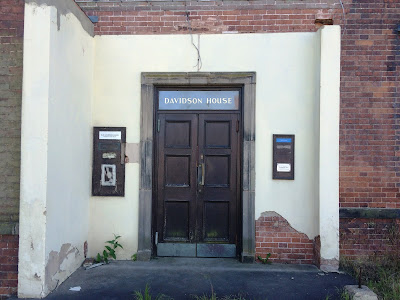 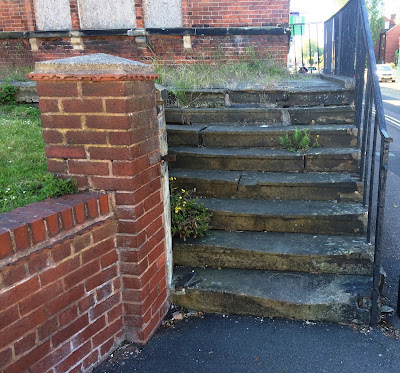 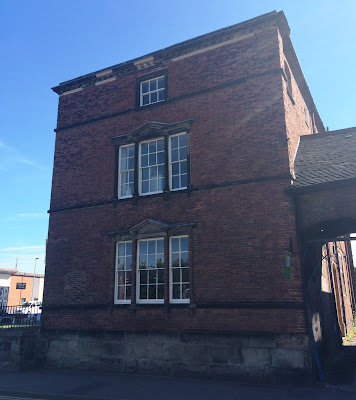 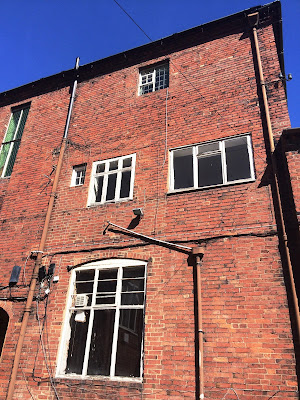 Why is it abandoned?

What a stunning building hope it does not fall into disrepair