Sometimes in the Church,
we cannot cast our nets
far enough or deep enough 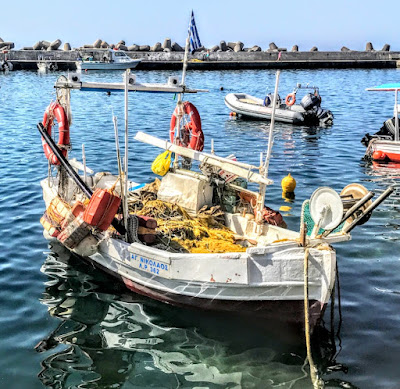 A fishing boat with its nets on deck at the harbour in Panormos on the Greek island of Crete (Photograph: Patrick Comerford) 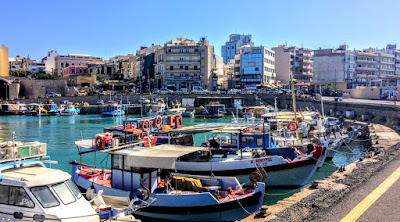 Jonah tries to escape by sailing to the ends of the earth ... the harbour in Iraklion, Crete (Photograph: Patrick Comerford) 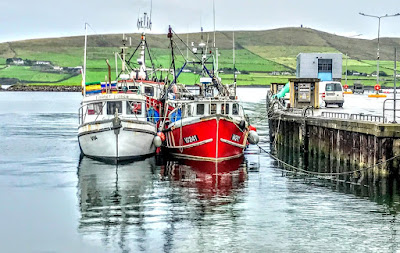 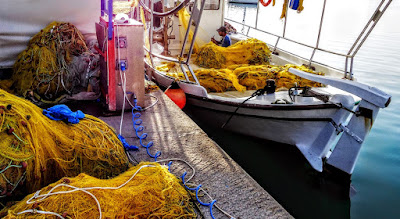 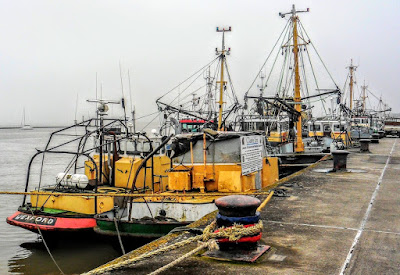 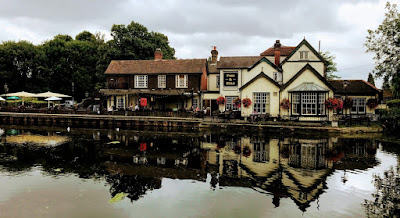