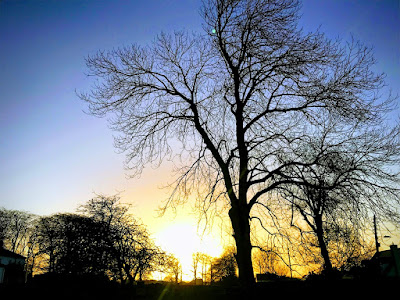 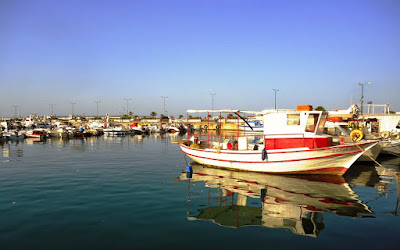 God our creator,
by your gift the tree of life was set at the heart
of the earthly paradise,
and the Bread of life at the heart of your Church.
May we who have been nourished at your table on earth
be transformed by the glory of the Saviour’s Cross
and enjoy the delights of eternity;
through Jesus Christ our Lord.