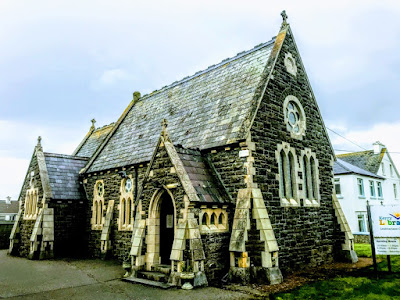 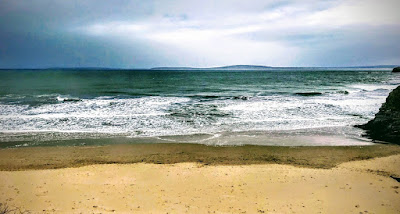 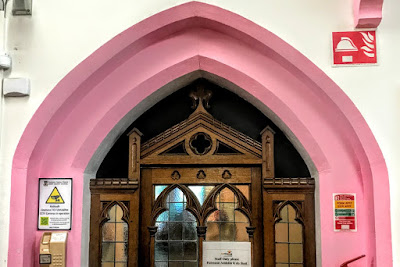 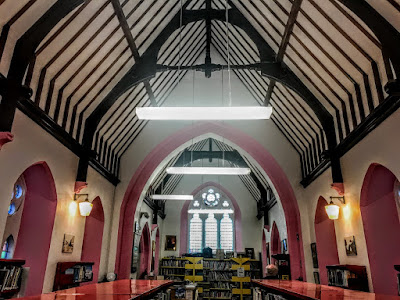 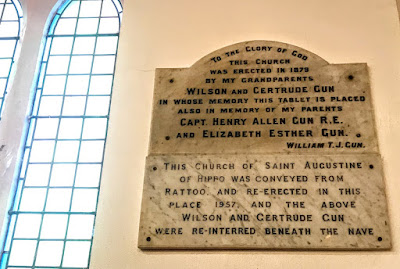 The North Kerry museum near Ballyduff has a collection of artefacts from St Augustine's, including its name plaque, the priest's vestments, the church bible and a portrait of Wilson Gun.