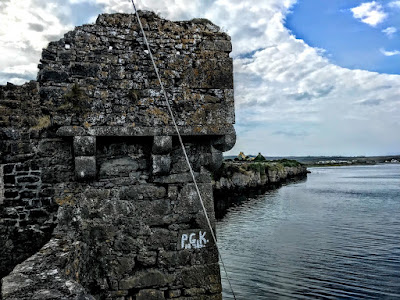 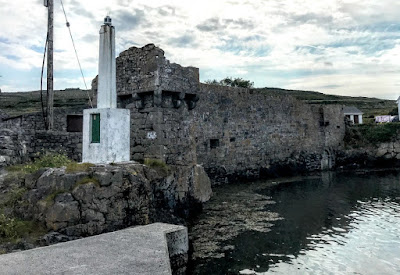 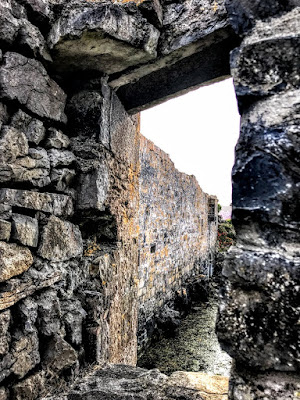 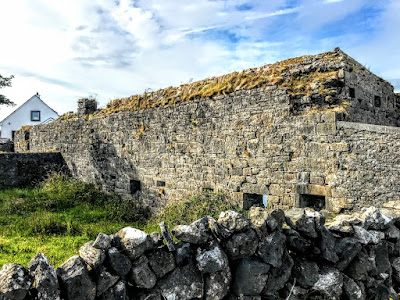 I must go see castle as I am an Arkins 🇨🇮