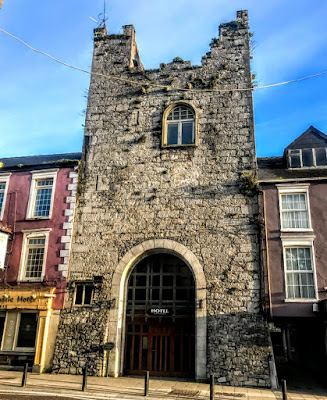 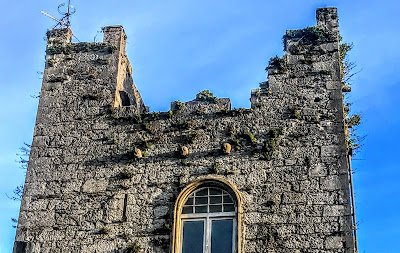 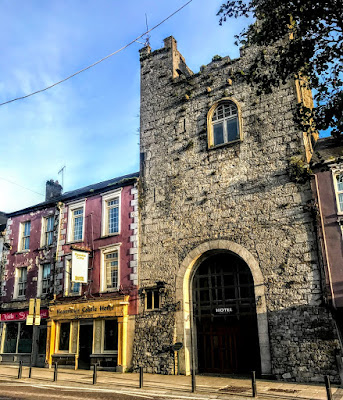 I have to go there one day

So do I. My great-great-grandfather came from Ireland in 1857 fleeing the British Disaster.

We drove past this Castle in June 2019 on a bus tour. My Mother's maiden name was Helen Kearney. My grandfather was named John Kearney from Cloughbrack, Clonbur overlooking Lough Mask. They settled and I still live in Cleveland, Ohio.