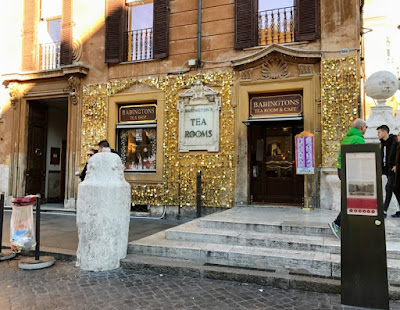 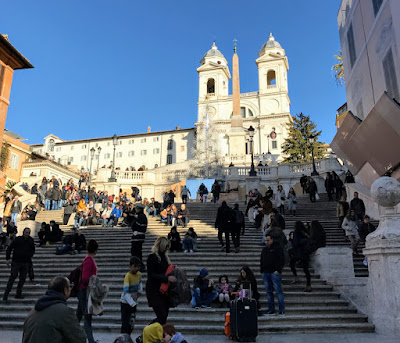 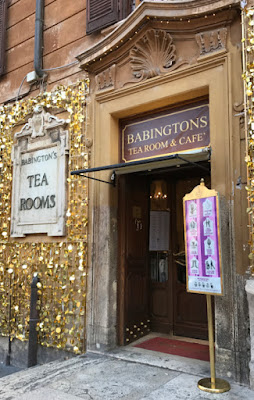 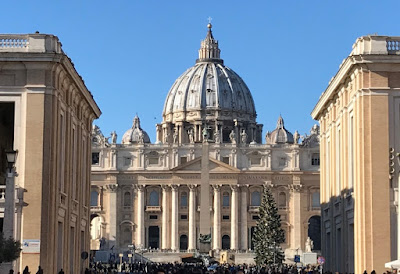 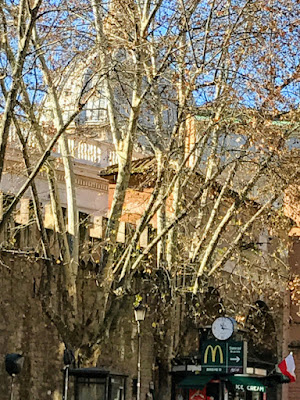 Did anyone ever figure out the former ambassador’s connections with the Babington family? jjfmac AT hotmail DOT com

I wonder if any descendents of his sister Mrs Hand of Dublin might know?