The death of John Bartlett,
friend, priest and colleague 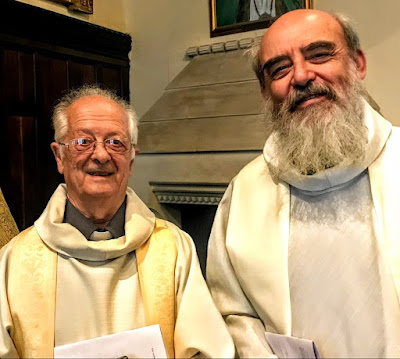 I am saddened to learn of the death last night of my friend and colleague, the Revd Canon Professor John Bartlett.

John was the principal of the Church of Ireland Theological College (1989-2001) while I was training for ordination in 1999-2000. I had first met him while he was a Professor in Trinity College Dublin and a fellow, where he lectured in Old Testament and Inter Testamental Studies.

He was the Precentor of Christ Church Cathedral, Dublin, when I was ordained deacon in 2000 and priest in 2001. When I joined the staff of the Church of Ireland Theological College (CITC), later the Church of Ireland Theological Institgute (CITI), and the academic staff of TCD, I benefitted from the caring interest he took in and the support he provided for those who followed in his footsteps.

Later, when I was a canon of Christ Church Cathedral, he was a regular colleague at the altar. I remember fondly how he brought his copies of the Hebrew Bible and the Greek New Testament with him each Sunday in the cathedral.

We were involved together for many years in the publication of the Church of Ireland journal Search. I was a guest of John and Olivia on many occasions in their home in Dalkey, Co Dublin, and we shared many interests, ranging from Biblical archaeology to New Testament Greek, Greece, the classical world and the Middle East.

As a Member of the Royal Irish Academy, he invited me to speak on Irish foreign policy in the Middle East at a seminar in the RIA. Later, I was once of his successors as chair of the Dublin University Far Eastern Mission.

Canon Bartlett was predeceased by his wife Jan. He is survived by his widow Olivia and his daughters Penny, Jessica and Helen. His funeral takes place in Christ Church Cathedral, Dublin, on Tuesday (23 August). 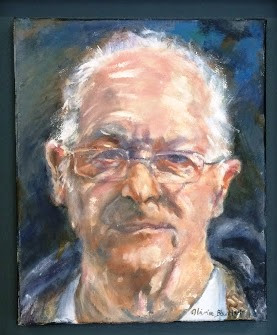